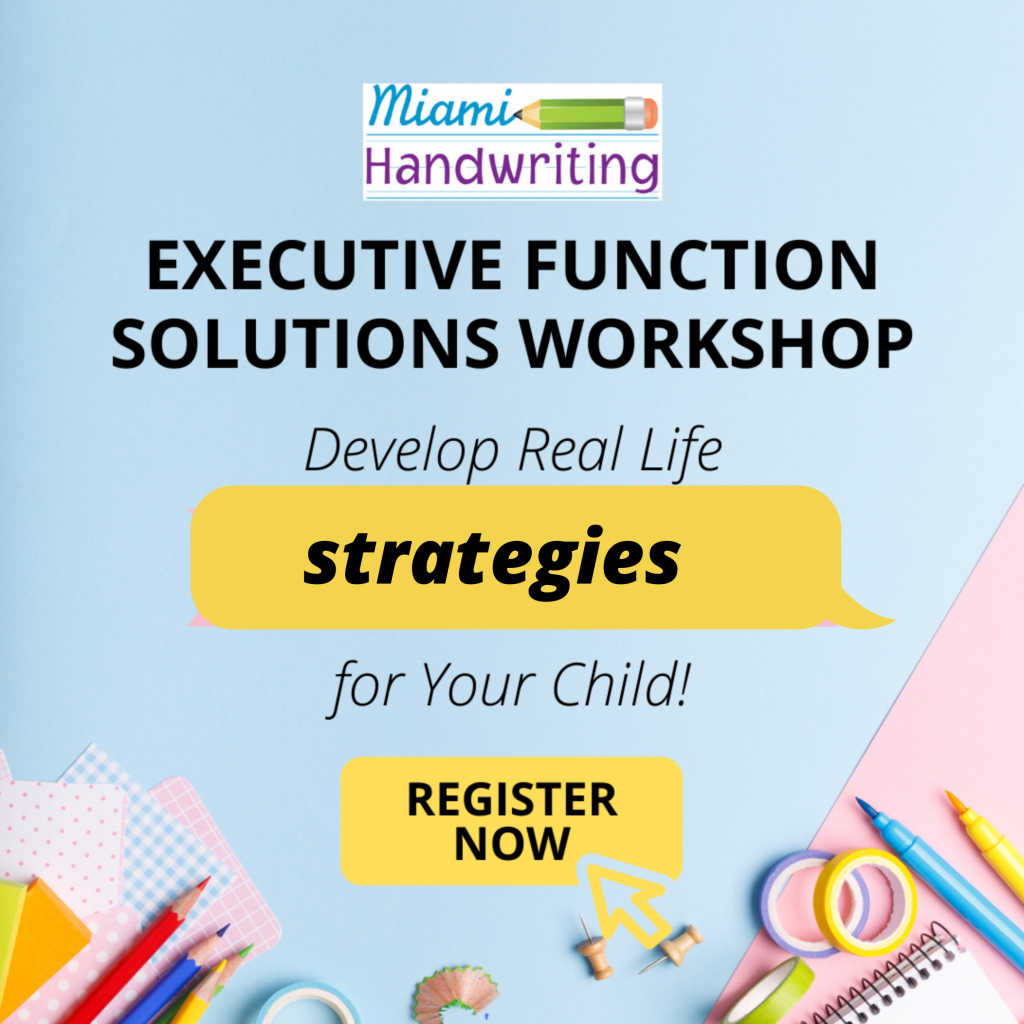 A few years ago, I sat across a father that was devastated because psychoeducational testing had revealed that his son had executive functioning deficits.

He spoke from the heart, and his eyes teared up. His wife reached over and held his hand.  He thought this information was almost a death sentence on his sweet boy.  He felt hopeless.  He was frustrated that he couldn’t fix it and didn’t know how to improve his son’s executive skills.

Wait for a second!

It seemed as if the team had forgotten to explain to this father that executive skills can improve.

It seems as if the team may or may not understand executive skills.

It seems that all this information was not being put to good use.

What are executive skills and why are they so important? Watch my video Develop Your Child’s Executive Function Skills to learn more!

By this point, I was silently furious.  I say silently because even though I was there for a short time, I was also part of the team that failed this parent.  I did not do the testing and I did not deliver the diagnosis they received from the testing.  Actually, I was just  “popping in” to the meeting for a quick update.  But I always include executive skills into my sessions, trainings and, well, just about everything.  It is part of my OT DNA.

So why was I failing this parent?

I had taken for granted what I know to be true; executive skills can improve.  I had left this out of my communications with teachers, parents, and colleagues.

That was the point where I made it a conscious decision to incorporate executive functioning into my conversations, parent workshops and treatments.

Here are some of my Best Tips to Tips to Develop Executive Function Skills!

Looking back on my 20+ years of practice as an OT, I can see executive skills play a role in every part of our occupational performance.

Since then I have taken several courses, both in-person and online, and read as many books as I can.  I have read most of the Smart but Scattered series. As an OT, I have many practice models in my toolbox from which to pull from, but I am counting more and more on improving executive function to guide my clients.

Want real-life strategies to help develop executive skills in your child? Click HERE to sign up for my Executive Function Solutions Workshop! HERE 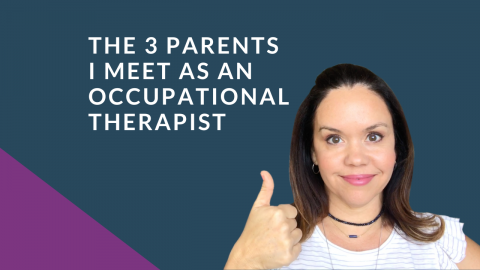 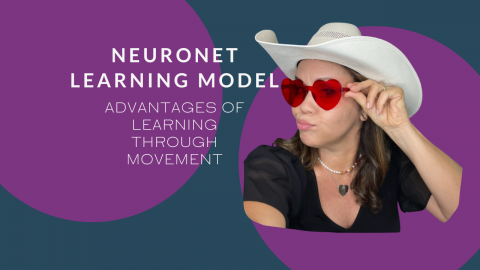 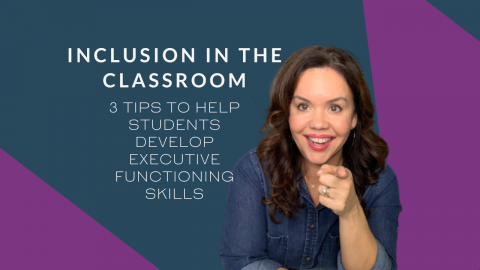 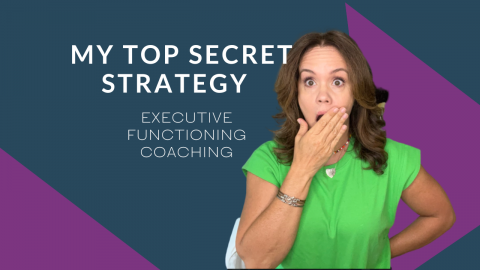 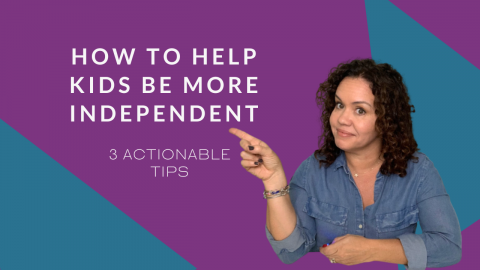 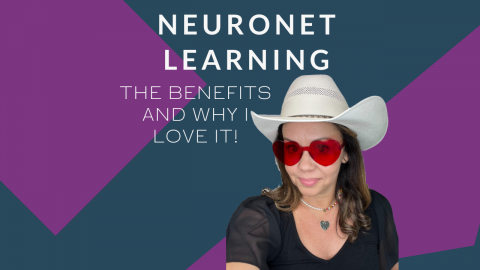 Get your child to succeed at home, in the classroom and in the playground✨

Drop your email below to get VIP bonuses.